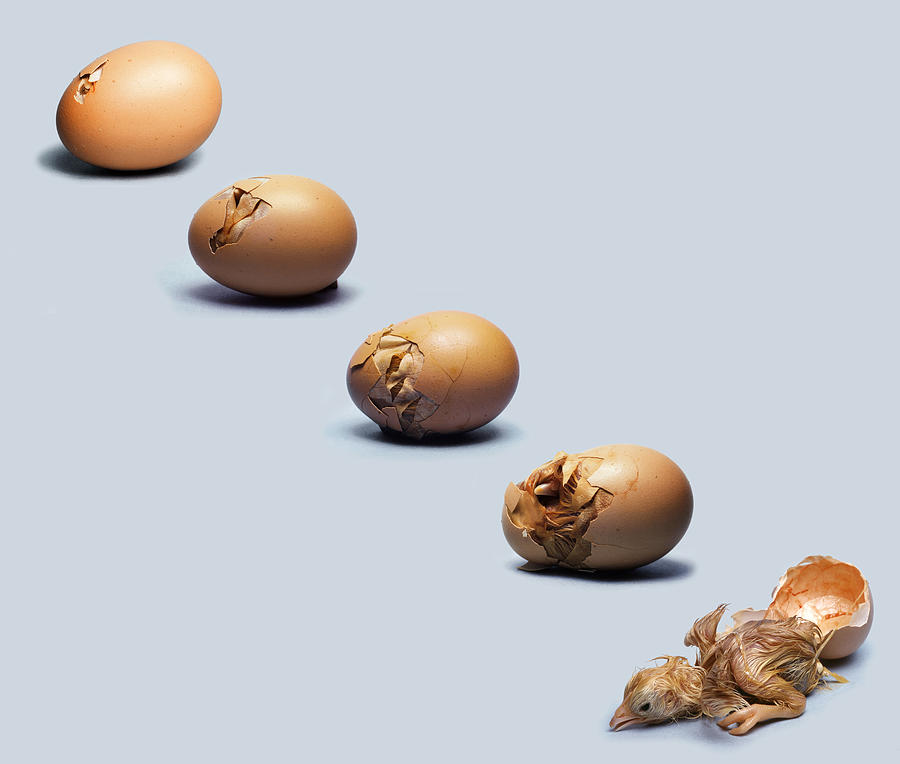 It has been a few years since I dug deeply into an ASP.NET MVC app and my chops are a bit dull. Nicely, Dean Ward and Aashish Koirala hit me up on Mastodon (a gratuitous link to my account) and pointed me toward the [FromService] attribute which I can use to decorate arguments to my action methods, passing in a registered service as a method argument.

This takes the code in my action methods from this:

Benefits of using this technique

I know I am late to the game on this one, but this feature is simply brilliant. This technique of method injection helps me in a several ways.